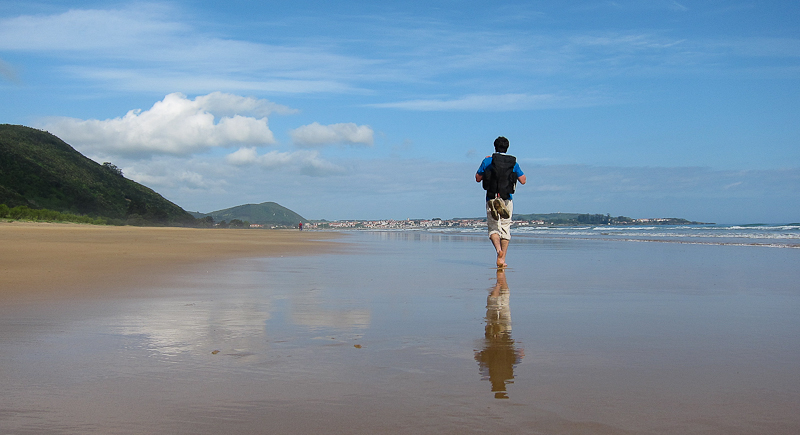 The Way of Saint James (Camino de Santiago in Spanish) is one of the major pilgrimages routes in Christianity.

Nowadays some pilgrims take the path to Santiago for religious convictions, and some others for cultural  interests or for the personal challenge of a physical journey. Whatever the reason, the experience is always rewarding.

Since 1993 the “Route of Santiago de Compostela” is listed as World Heritage by the UNESCO.

According to tradition, the remains of the Apostle Saint James are buried in the Santiago de Compostela Cathedral, in the Northwest of Spain. During the medieval times this was, together with Rome and Jerusalen, one of the main pilgrimages routes.

Many symbols are connected with the Saint, the pilgrims and the path, like the Saint James Shell.

The Ways to Santiago

Like every pilgrimage, the way to Santiago de Compostela starts in your own home, and there is thousands of marked path in Europe, but once you wet closer to the Santiago Cathedral, there are some well known and transited ways:

The yellow arrow or the shell will always mark your itinerary. 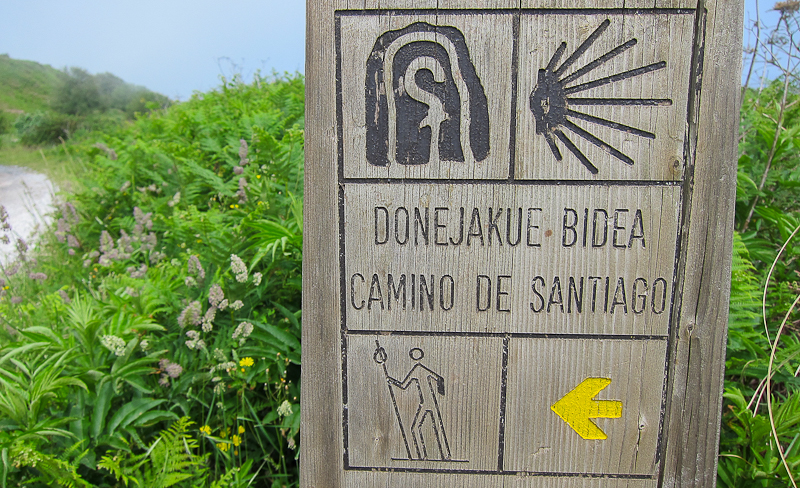 The “credencial” is what identifies you as a pilgrim, it has to be stamped in every hospice or in the churches or city halls that you pass by in your way to Santiago.

When the pilgrim arrives at the “Plaza del Obradoiro”, he found himself surrounded by many other pilgrims resting on the floor and contemplating the western façade of the Cathedral. Once inside there are some rituals, like the embracing of Saint James: pilgrims are invited to give a hug to the statue in the altar. Also, in one of the pillars, pilgrims made their pray will touching it.

After visiting Saint James relics it’s the time to go and get the “Compostela” that certifies your pilgrimage.

And finally the Pilgrim moss, at 12:00am. If you are lucky enough and you arrive in one of those days when they use they use the Botafumeiro, you will see the huge incensory hanging like a pendulum and leaving a smoke trail and a fragrance.

👉 Read our posts about Spanish Cathedrals

Jubilee (or Holy Year) and the Plenary Indulgence

In 1122 Pope Calixtus II gave Compostela the privilege of granting a plenary indulgence to those who visited the shrine of the Apostle in each year when the saint’s day fell on a Sunday, and while there made their confession, attended Mass, gave a donation for the upkeep of the shrine, and undertook to perform good works. [The Confraternity of Saint James]

You will heard this a lot during you pilgrimage while in Spain, literally “Good Walk!” its the way of pilgrims and locals to wish you a good trip to Santiago. 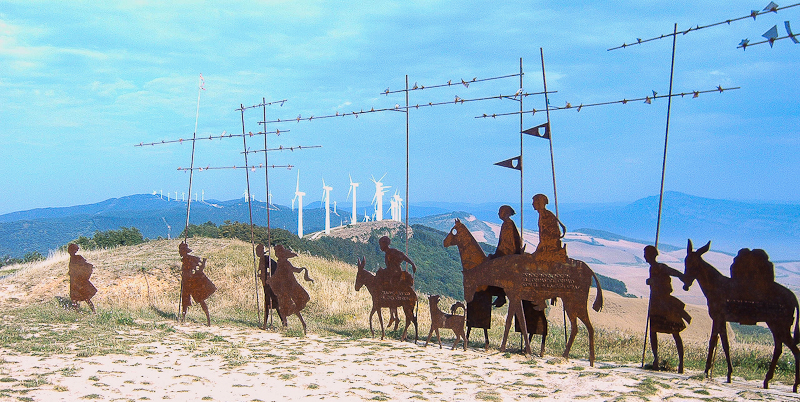 Useful Information for your Travel:

Categories: Things to do in Spain
Tags: Religion in SpainUNESCO World Heritage 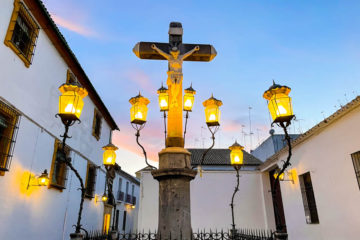 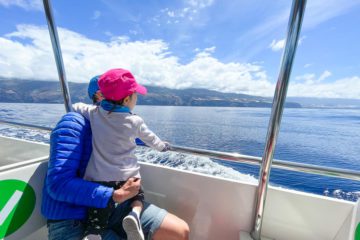